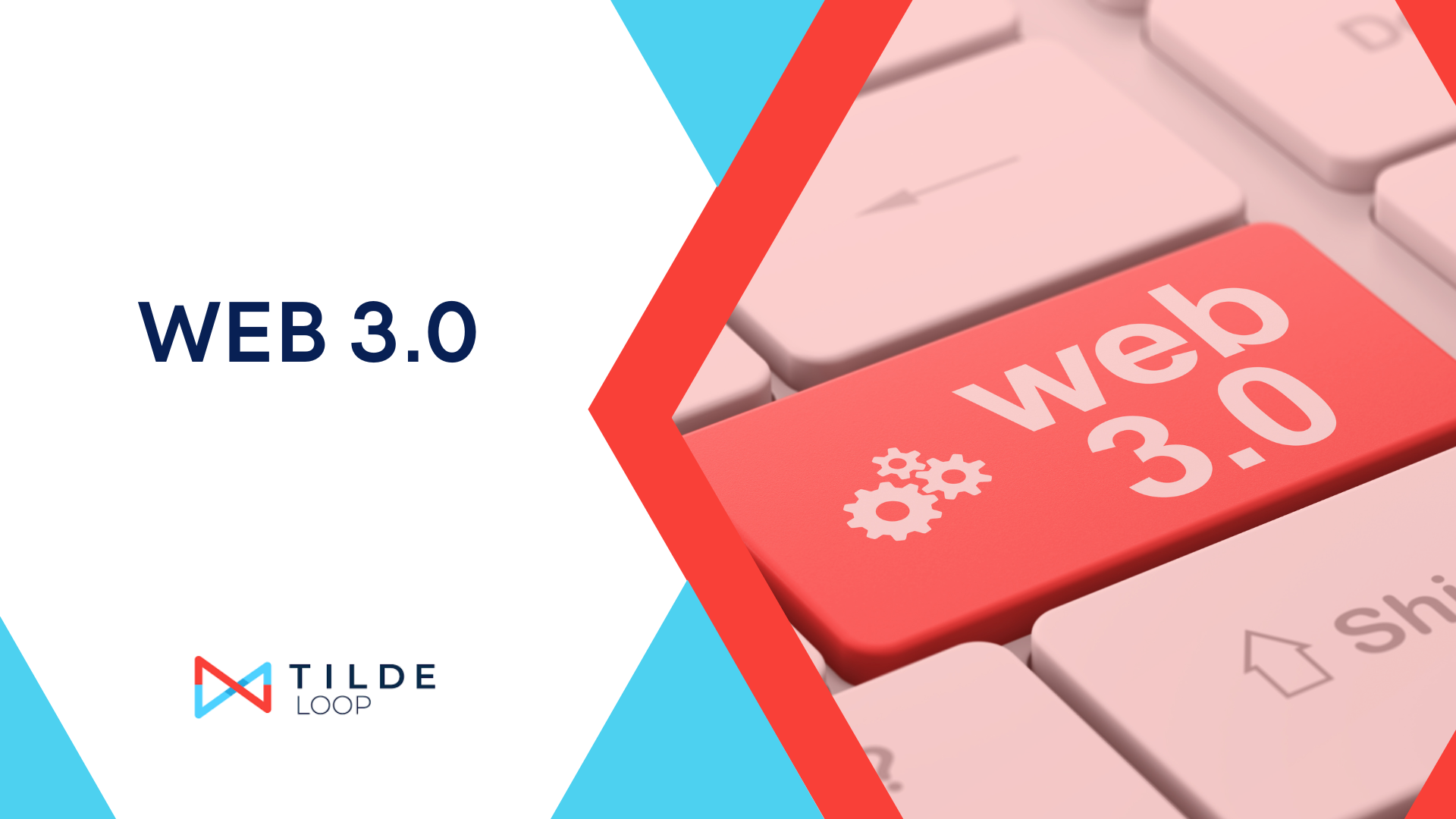 Imagine a type of internet where you have complete control over your data and privacy. A highly secure and safe web where data centralization and exploitation do not exist.

On that internet realm, you could decline the big tech companies’ use of your data. And when you permit it, your data is only used honestly and transparently. You also get compensated for the time you spend on that web. Add to that several seemingly “unimaginable” improvements on the current version of the internet.

No doubt, decades ago, it would’ve taken some imagination to fathom that kind of internet experience. But today, such an internet reality is fast coming to fruition. Welcome to Web 3.0.

Although there are already a few early-stage Web 3.0 applications today, the third generation of the internet has yet to be implemented in the web infrastructure. Web 3.0 is based on an ideology rather than solid facts. Therefore, as of today, there’s no standardized definition for Web 3.0.

However, Web 3.0 (also known as Web3) is the next phase and the upcoming third generation of the internet. It’s the next level of internet technology that achieves real-world human communication by combining blockchain security systems, machine learning, and artificial intelligence technologies. Web 3.0 interconnects data in a centralized way. It can also deliver a faster and more personalized user experience.

The third generation web is a semantic web. As such, it understands and interprets the context and concept of data. This means that when a user searches for an answer, Web 3.0 will deliver the most accurate and relevant result.

It would be difficult to adequately explain Web 3.0 without mentioning the preceding generations of the internet: Web 1.0 and Web 2.0.

The web’s evolution: how did we get here?

The internet ranks among the most important inventions in the history of humankind. And, over the years, it’s undergone a series of incredible improvements, starting with the first version—Web 1.0.

Tim Berners-Lee invented the World Wide Web in 1989 and began the development of the internet. Later, the introduction of web browsers led to the first generation of the internet, Web 1.0.

Built to share information, Web 1.0 was the read-only iteration of the web that lapsed between 1989 and 2005. It was the earliest version of the internet, built using HyperText Markup Language (HTML), HyperText Transfer Protocol (HTTP), and Uniform Resource Locator (URL). Websites during the Web 1.0 era were delivered mainly in text and graphic formats.

This first version of the internet allowed users to read content on websites but offered very little user interaction. Finding relevant information from this first phase of the internet was also difficult. Web 1.0 was limited because it:

Web 2.0 is the read-write version of the internet that has been on the scene since 2005. It is the second and current iteration of the internet. Web 2.0 is also known as the “social web” because it provides ways for user-generated content production and social networking to flourish.

This second version of the internet is more interactive than Web 1.0 because it’s built with advanced web technologies such as HTML5, CSS3, JavaScript, and many more. These technologies allow data to be shared and distributed between different interactive web platforms and applications.

The exponential growth of Web 2.0 is especially driven by key innovations such as mobile internet access and social networks. Web 2.0 has an unparalleled reach. This makes it possible for user-generated content to be viewed by millions of people, in different places and at the same time.

The second version of the internet was revolutionary in some ways, particularly for businesses that refused or were slow to adapt to the web-based business approach.

Unfortunately, Web 2.0 functions heavily on the exploitation and centralization of user data. In this version of the internet, users have no control over their data and how it’s stored. In most cases, users’ data is stored without their permission. This makes their data susceptible to breaches as well as government interference and control.

These drawbacks of Web 2.0 necessitated the development work on Web 3.0.

Although its development has been quiet and steady, Web 3.0 is the future of the internet. And, as explained above, it is the next phase of the web that would make the internet have human-like intelligence. The defining features of Web 3.0 are:

An important property of Web 3.0 is that it is a semantic web. This involves building a knowledge spiderweb throughout the internet that will aid in understanding the meaning of words. It also means generating, sharing, and connecting content through search and analysis.

Artificial intelligence will be an important component of the next phase of the internet, providing faster and more intelligent data validation and delivery to users. With artificial intelligence, Web3 will have a human-like ability to sift through good and bad data and provide users with the most relevant, dependable, and useful information.

Ubiquity would be another defining feature of Web 3.0. In the next phase of the internet, users will not have to depend on smartphones and desktops to access the internet. Web 3.0 would bring the Internet of Things (IoT) to the fore because most things around us would be connected to the internet. The internet will be accessible to anyone, anywhere, and at any time.

Some of the drawbacks of Web 3.0 include:

The connection between blockchain and Web 3.0

Together with artificial intelligence and the Internet of Things (IoT), blockchain is the building block and foundational technology behind Web 3.0. Blockchain as technology redefines the data structures on the backend of the semantic web.

The enhanced security and privacy that blockchain provides is what developers of Web 3.0 are taking advantage of in building the future of the internet. Furthermore, since blockchain is a decentralized system, it has no point of control. This means Web 3.0 websites and the internet, in general, will be more secure against attacks and hacks.

The table below highlights the differences between the three iterations of the internet:

What Web 3.0 means for users and companies

Since data will be transferred through an encrypted network in Web 3.0, users will have complete data ownership. A user will be able to decide the amount of information they want to share with advertising firms and corporations. The users will also experience better online security and improved privacy. They’ll also get the chance to earn from their shared data.

For the so-called big tech companies, it won’t be business as usual. Because of decentralization, the concentration and exploitation of the users’ data will likely cease, together with the domination of these companies. For other businesses looking to take advantage of the new internet, they’ll be able to:

Although evolving slowly, Web 3.0 is the next phase of the internet that’ll return power to users. The new internet will not only be decentralized and offer a more personalized browsing experience but many internet behemoths will likely be shaken to their roots.

The web will become more equitable, and many of the big tech companies will have to adapt to the new internet. With time and more technological advances, the future of the internet will be an interesting one for developers and users alike.