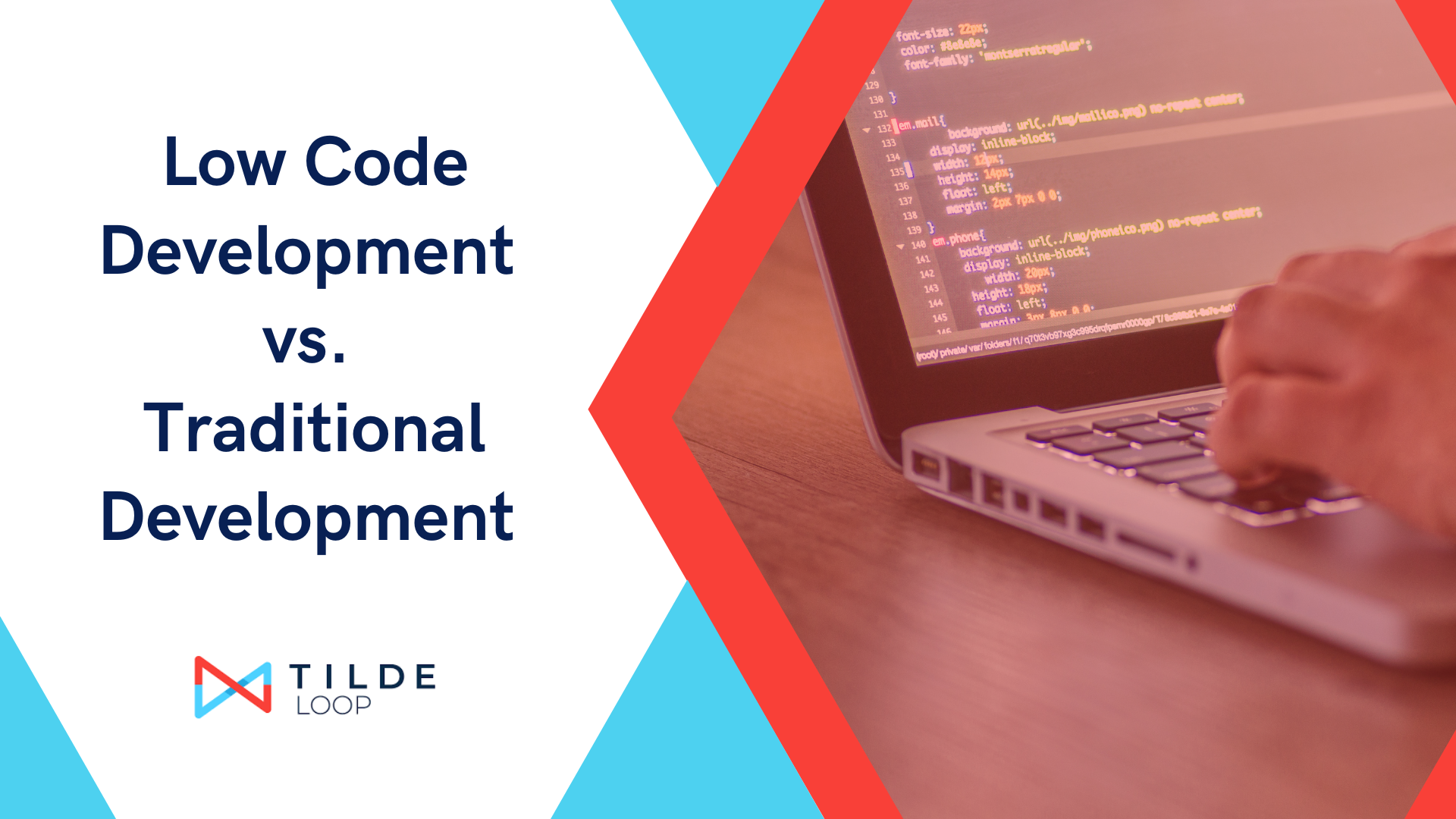 Talk about low code development with a lot of engineers and they won’t be thrilled about it, but low code is on the rise last decade. And how it seems, it’s not going anywhere.

This question has a simple answer: “no.” There are enough distinctions between low-code and traditional approaches that they can coexist quite peacefully. Furthermore, there is no real evidence to back up the persistent rumor that low code could eliminate the need for software developers. Though low-code and no-code tools are allowing more non-technical citizen developers to try their hand at software development, there will always be a demand for highly skilled developers to create pixel-perfect software—increasingly using both traditional high-code languages and low-code application development platforms. Along with traditional, high-code approaches, low-code should be another tool in the professional developer’s toolbox.

Low-code development is a method of implementing some elements of an application by using pre-coded modules, which are often selected via a drag-and-drop interface, to build desired functionality. To tweak modules or customize the relationships between them, some level of custom coding is usually required. However, in general, a low-code approach allows developers to write far fewer lines of actual code than traditional application development.

The main and most obvious advantage of low-code development, especially for experienced programmers, is its speed. Prebuilt modules shorten the time it takes to implement application functionality, allowing developers to focus on tasks that require more creativity or are more important to the business. Low-code development can also assist developers in integrating an app with an external platform without having to learn all of the intricacies of that platform.

Low-code techniques can make programming more accessible to the general public, but they do not make it practical for everyone to code custom apps because low-code typically requires some manual coding effort as well as an understanding of the fundamentals of application design and functionality.

Thus, while democratizing development is one potential benefit of low-code, enterprise developers and some line-of-business people with coding knowledge may benefit the most from it.

For several reasons, the distinction between low-code and traditional development is hazy.

Even if they do not consider themselves low-code developers, most enterprise developers have used low-code techniques in certain parts of their workflows for a long time. If an IDE, for example, auto-completes lines of code or automatically fills in variable names, that functionality is similar to low-code development, though traditional development-tool vendors rarely position their tools in this manner.

External modules or third-party APIs used to integrate functionality into an application are also examples of low-code programming. Even software libraries, which have been a cornerstone of application development for decades, can be considered a type of low-code development because they allow developers to build complex applications with very few lines of manual code.

Because they support both techniques, content management platforms like WordPress and Drupal blur the line between traditional development and low-code development. On these platforms, you can create basic websites with little custom coding – or a simple website with just a few points and clicks and no coding at all. Meanwhile, some heavy-duty e-commerce sites and media hubs create websites on these platforms using custom coding.

Knowing your organization’s needs, the issues you want to solve with technology, the project timeline and budget, and the resources available for your software development project all play a role in determining when to use which technology.

Benefits of the Low Code Development

Cost: Because low-code application development does not necessitate as much specialized programming knowledge, your low-code development teams can be kept lean.

Lower maintenance: Because low-code platforms provide standardized, reusable components with embedded code, there are far fewer bugs and integration issues to deal with. This is especially useful if your development team is small.

Collaboration and rapid prototyping: Because low-code applications are designed and built using a graphical user interface for more visual modeling, business stakeholders can be more involved from start to finish. With IT and the business collaborating more easily on testing and evaluating prototypes, you’ll be more likely to end up with an application that meets all of your requirements.

Is there any situation where a traditional approach triumphs over low code? As previously stated, low-code has seen rapid evolution in terms of functionality and usability, but you may want to consider custom software development if any of the following are required:

Extensive customization: If you know an application will require extensive customization and you have the skilled resources to do so, you may want to stick with traditional development. Most low-code platforms allow you to customize the underlying code as needed, but if you need to customize every component used in your application to get the functionality you want, custom software development may be your best bet.

Niche requirements: For highly specialized needs, such as optimizing performance for a specific usage pattern that is unique to your business—for example, videos to be used on a streaming platform—highly skilled developers and specific code are required to achieve the platform’s performance level.

Contrary to what the title of this article implies, low-code and high-code do not have to be antagonistic. Both technologies will undoubtedly undergo significant changes in the coming decades, which will hopefully result in even greater interoperability and synergies.

We will continue to stick to our specialty – programming in Javascript in order to develop software for our clients that meets their needs. If you need help with software development or consulting, please contact us.