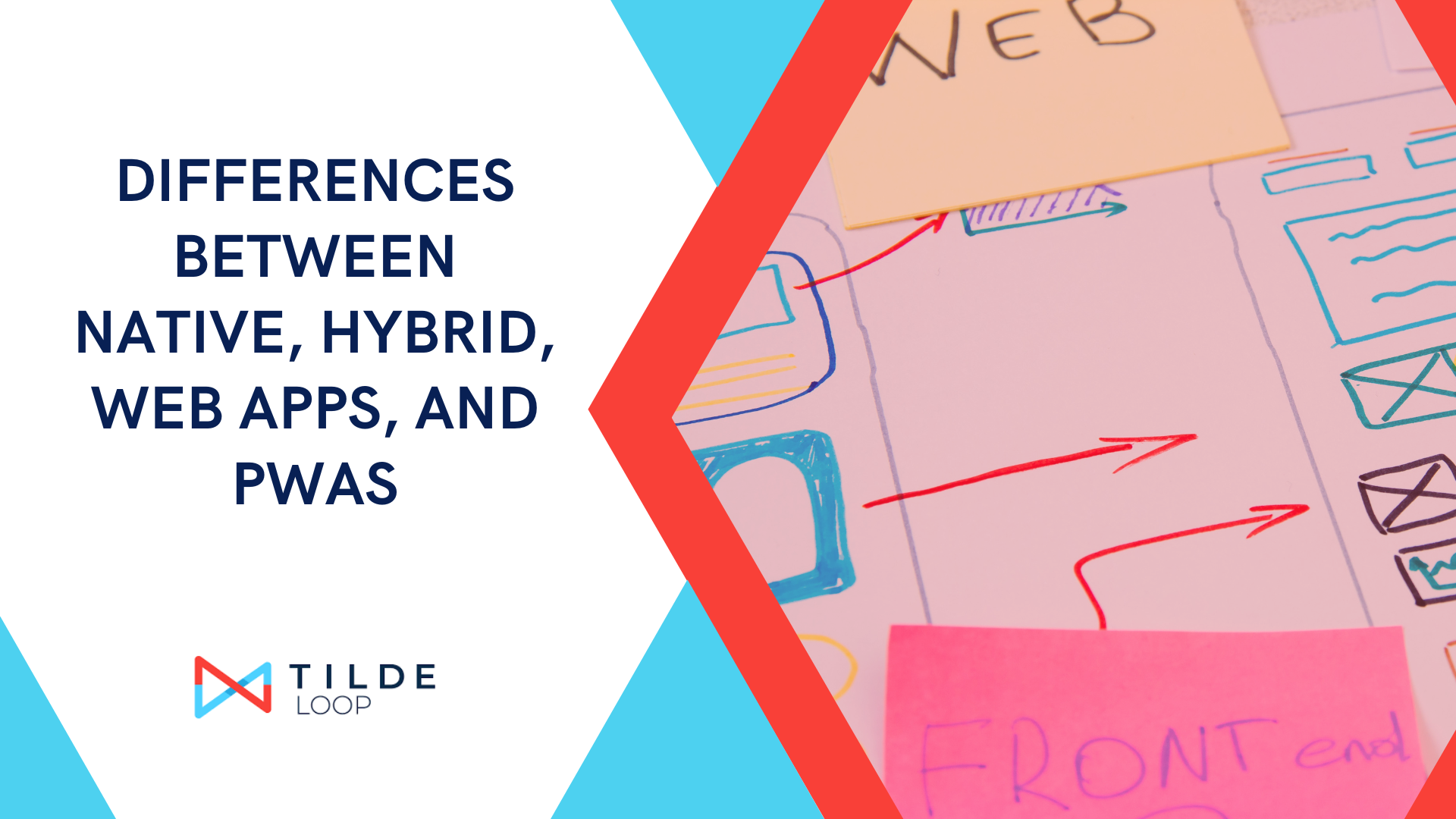 A web app is a highly interactive, fluid, and responsive website that is optimized for smartphone use. They are mostly built on front-end JavaScript frameworks such as Angular, React, or Vue. A web app can be used by any browser on any system, although to work, it has to be always connected to the internet.

A native app is so named because it’s native to the device on which it runs. Native apps are built for use on one platform, such as Apple (iOS) and Android devices. They provide quick and easy access and are downloadable to the device. This is done through the Apple App Store or Google Play Store.

Native apps can be downloaded directly to the handset and provide access to native phone features such as the file system. Once a native app is downloaded, the user does not need access to the internet to use the app.

They are different from web apps because, unlike web apps, native apps do not need to be constantly connected to the internet. They can be used offline, although they require updating through an internet connection.

These apps carry the name “hybrid” because they combine the features of web and native apps. Hybrid apps work like native apps in that they don’t always require the internet to run. They are built with web development technologies like HTML, CSS, and JavaScript; then packaged and exported to work on multiple devices (iOS, Android). They are exportable as native apps on any platform.

In most cases, hybrid apps are usually web apps that have been repackaged into a native app shell. This repackaging gives users the feel of a native app as well as the connectivity and power of a web app.

PWAs are very similar to hybrid apps, although they’re not distributed through an app store. As mentioned earlier, they combine the elements of web apps and native apps to form an accessible web application that can work with or without the internet. PWAs store information in a web browser’s cache. This information can be recalled later for quick access from within the browser.

They run in browsers like normal web applications and can be pinned and launched from the user’s home screen, taskbar, and Start menu.

Unlike hybrid apps, PWAs don’t have to be included in an app store since they run in the browser. However, they can still be added to the app store.

When should you use native apps, hybrid apps, web apps, and PWAs?

The choice of which app to use among these four depends primarily on the type of business that needs the app, as well as several other factors. Before choosing to use an app, it is important to consider the following:

A native app might be the app to use if you want your users to have a good experience on both iOS and Android devices. However, for many businesses, the aim is to have cost-effective, fast, and easy development and testing. In such cases, hybrid apps, web apps, and  PWAs, are the best bets.

A Progressive Web App is especially the way to go if:

The benefits of using PWAs are clear. These apps are progressive because they are built to adjust and adapt to the capabilities of their environments. The introduction of PWAs has indeed been revolutionary, and, with further development, the future looks not only bright but promising.